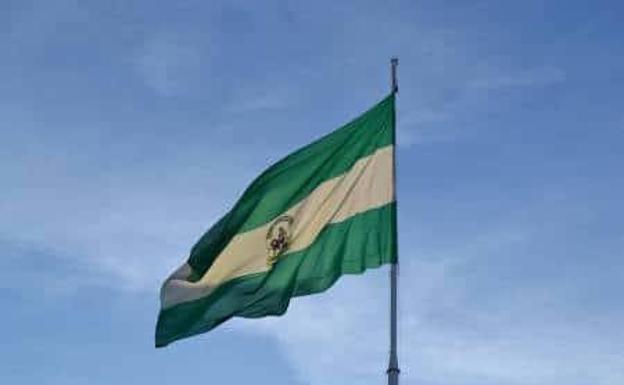 The flag of Andalucia

Andalucia (sometimes spelt Andalucia, Andalusia, Andaluzia) is a Spanish autonomous community recognized as a historical nationality by its Statute of Autonomy, composed of the provinces of Almería, Cádiz, Córdoba, Granada, Huelva, Jaén, Málaga and Seville. Its capital is Seville, the seat of the Junta de Andalucía

There are many public holidays throughout the year in Spain. Some are local holidays, some regional and others are celebrated national holidays.

Dia de Andalucia or Andalucia Day is a great time for families and friends to get together and celebrate the region of Andalucia becoming autonomous. (autonomy is the capacity to make an informed, un-coerced decision. Autonomous organizations or institutions are independent or self-governing.)

Celebrated annually on 28 February, this is a public holiday in the Andalucian region of Spain.

This holiday commemorates the Statute of Autonomy of Andalucia when a referendum was held on 28 February 1980. On this day the Andalusian people voted for the statute that made Andalusia another autonomous community of Spain.

If February 28th falls on a Saturday or Sunday the chances are you’ll also get Monday off work.

To mark the Day of Andalucia, many towns are decorated with the flag of Andalucia, and green and white bunting is a common sight. Cultural competitions are often held in conjunction with the day.