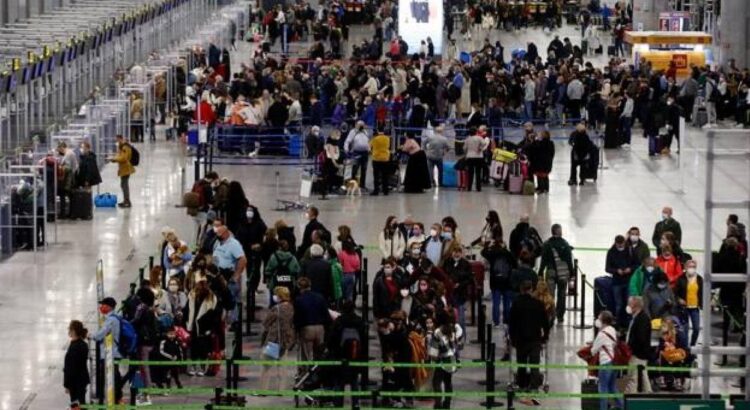 The Sur in English

One of the highlights of the week is the delivery of the Sur in English. This is a free newspaper for English speakers in southern Spain. There is always plenty to read. The articles are varied and there is something for everyone.

This week’s online edition carries a story about the influx of tourists into Spain. Andalucia did very well, thank you very much. A massive 138.9% increase in visitor numbers compared to the same time in 2021.

Check out this great article from Sur in English; it’s impressive.

Newly released data from the National Statistics Institute (NIE) shows that Spain received a total of 67.4 million tourists in the first eleven months of 2022. The figures represent an increase of 138.9% compared to the 28.2 million visitors over the same period in 2021. The INE data also shows that the total expenditure of these tourists last year was 81.8 billion euros – almost 161% more than the same period in 2021 when Covid-19 restrictions were still in place.

Among other countries, the annual growth of tourists was notable from the United States (up 82.8%), Ireland (58%) and the Nordic countries (27.9%).

Andalucía was visited by 9.4 million international tourists in the first eleven months of 2022, an increase of 142%, according to the INE data. Spending by these travellers amounted to 11.26 billion euros, up 160.3% in the same period in 2021.

Now, do you see the reason I bang on about booking your holidays early? Check out the main Nerja Beach Holidays website and book yourself a self-catering apartment, villa or townhouse.